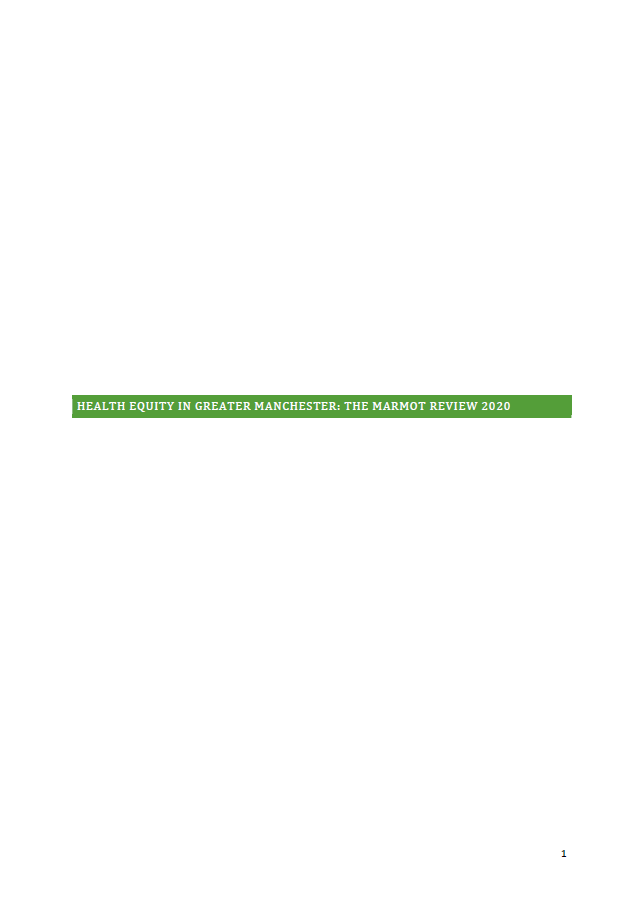 Greater Manchester is a city-region of 2.8 million people. Its life expectancy, for both women and men, is one of the lowest in England. For many years the ten district councils that make up Greater Manchester - Bolton, Bury, Manchester, Oldham, Rochdale, Salford, Stockport, Tameside, Trafford and Wigan - have worked together voluntarily on issues that affect the region, such as transport, regeneration, and attracting investment. In 2011 this partnership was put on a legal basis, with the formation of the Greater Manchester Combined Authority (GMCA). And then in 2014 leaders across the ten councils signed a deal devolving a wide range of powers to GMCA and establishing the role of elected Mayor for the city-region. In 2016 Greater Manchester was the first region in England to be delegated control of the health and social care budget - to the Greater Manchester Health and Social Care Partnership. Further deals have since been agreed to devolve new powers around fire and rescue, transport, planning and criminal justice.

Greater Manchester Combined Authority (GMCA) is governed by the Mayor of Greater Manchester and his Cabinet, made up of the ten district council leaders from the city-region. GMCA leads the strategic direction of the region, working with other local services, including the devolved health and care system, to improve the city-region. This place-based, system wide approach is essential to effectively tackle the social determinants of health that influence health inequalities. The Marmot Review in 2010 and the 10 Years On Report in 2020, both showed these approaches are crucial to success at national, regional and local levels (1). 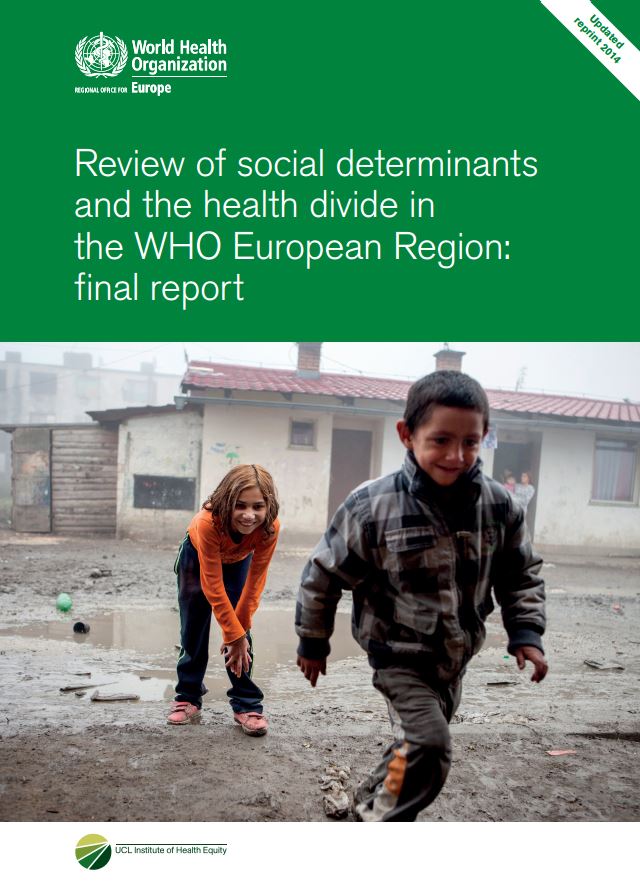 Review of social determinants and the health divide in the WHO European Region: final report Read more 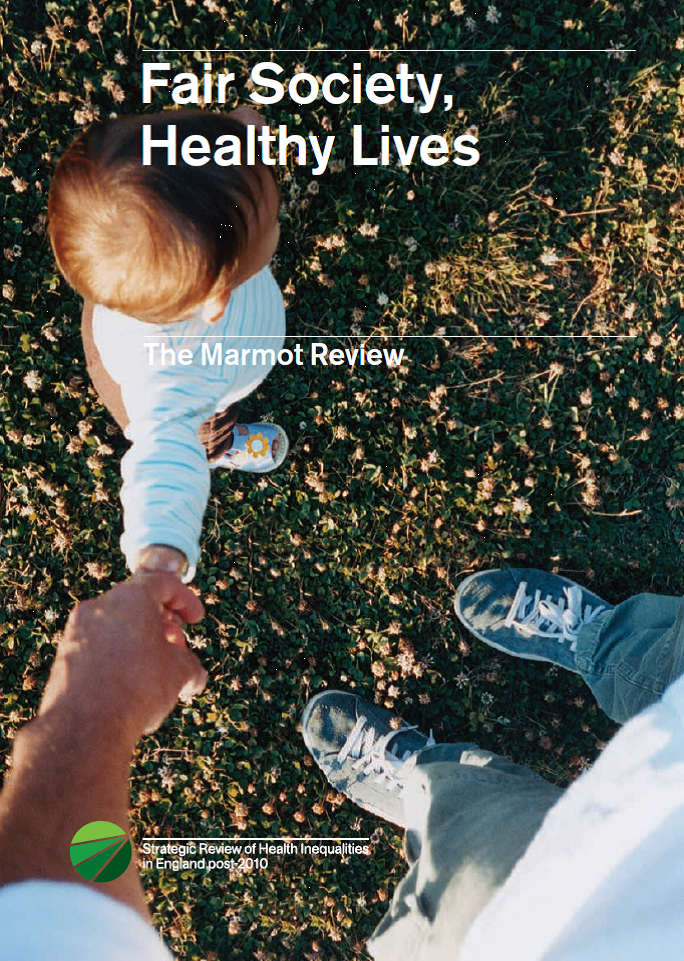 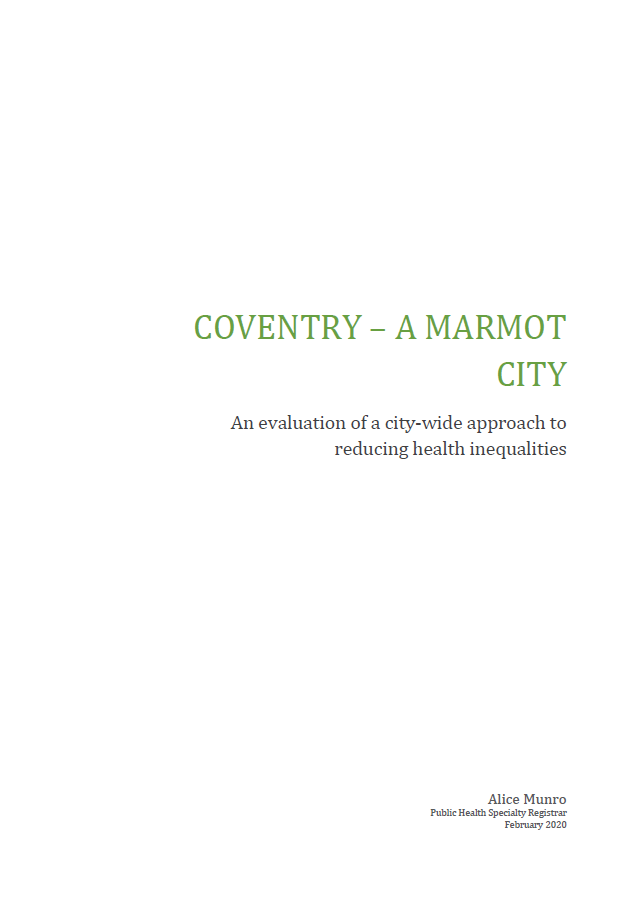