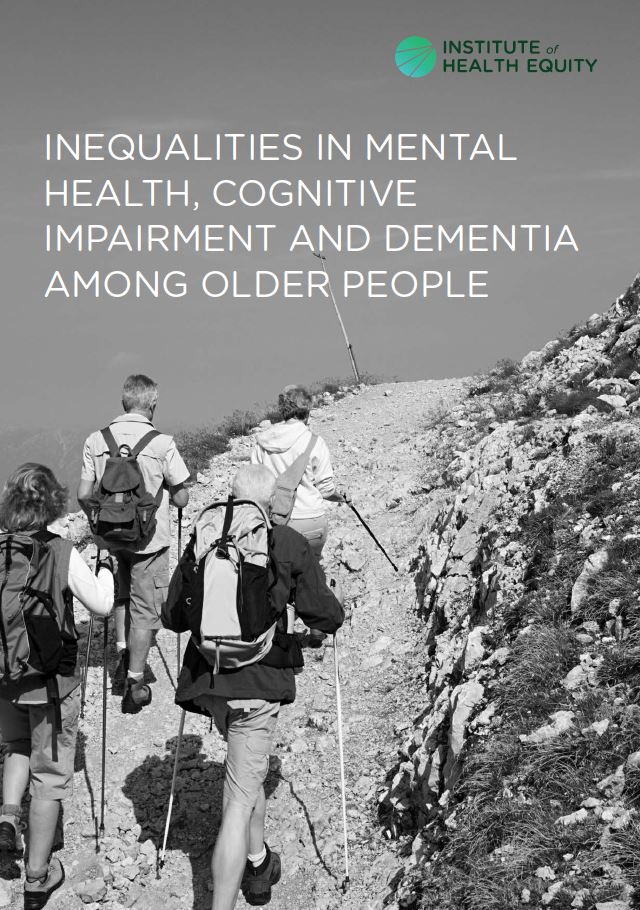 This report was funded through the Department of Health and written by Sorcha Daly and Dr Jessica Allen.

The likelihood of having good physical and mental health in later life in England is not evenly distributed across the population and there is a social class gradient in life expectancy, and disability free life expectancy.

The report also provides a brief summary of life course social determinants that increase the risk of poor mental health, early onset of cognitive decline and the symptoms of dementia.  In particular, the report examines the role of ‘cognitive reserve’, built throughout the life course, through educational and employment opportunities, and providing older people with a wider and more flexible set of skills, abilities and resources to delay onset of cognitive decline and dementia, and to cope better with the conditions should they occur.

The report also makes recommendations, at a national and local policy level, in addition to providing example interventions for action on the social determinants of poor mental health, cognitive decline and dementia.

Any queries relating to the report should be directed to sorcha.daly@ucl.ac.uk 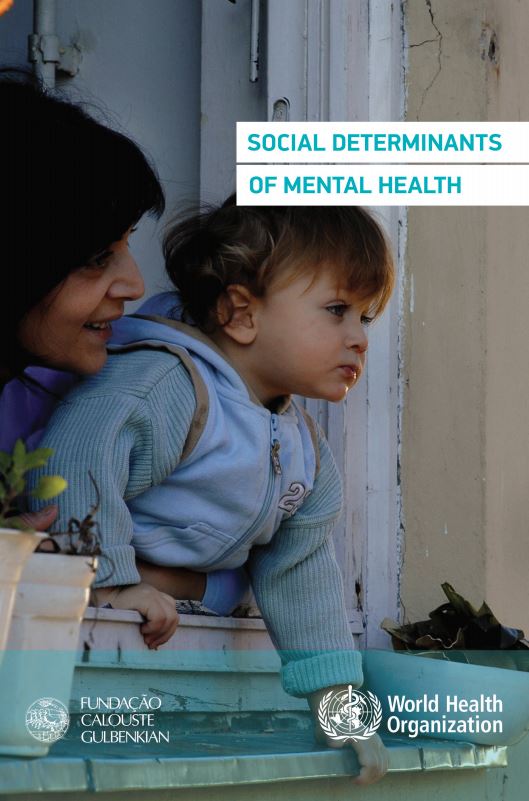 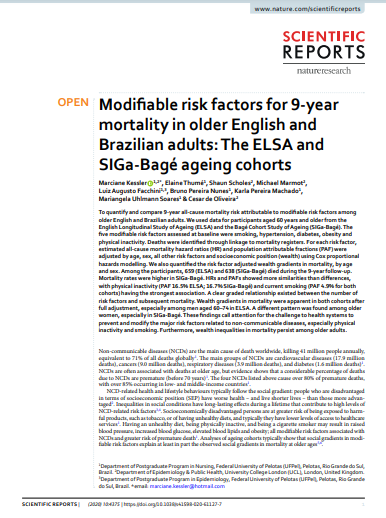