The Institute of Health Equity Team 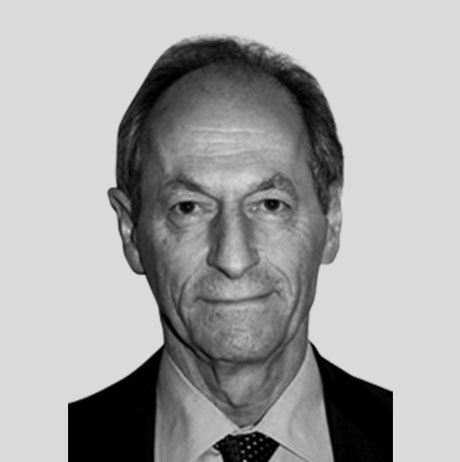 Professor Sir Michael Marmot is the Director of the Institute of Health Equity. 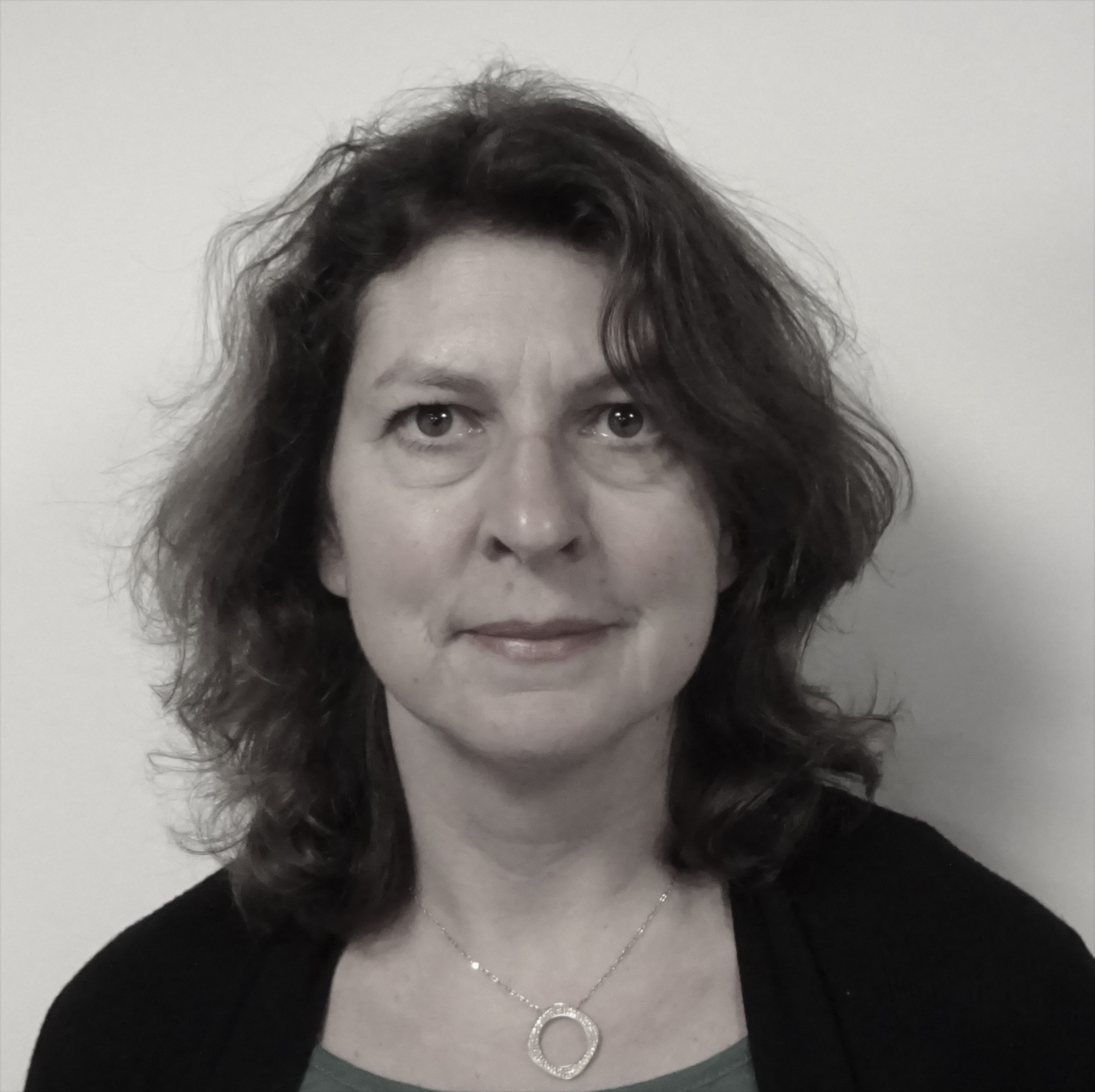 Jessica’s main activities are in working to embed a social determinants approach to health inequalities in England and globally. She led work on the WHO Eastern Mediterranean Region Commission on the Social Determinants of Health (published March 2021), the Pan American Health Organization (PAHO) Commission on Equity and Health Inequalities in the Americas and the Review of Social Determinants of Health and the Health Divide in the WHO European Region.  She was previously Project Director of the Strategic Review of Health Inequalities in England post-2010 (the Marmot Review) and in February 2020, co-authored the Marmot Review 10 Years On report and in December 2020 led work on Build Back Fairer: the COVID-19 Marmot review.

Jessica has worked closely with international organisations, national and local governments, third sector organisations and the NHS and published widely on social determinants of health. She is a member of several advisory groups in England and internationally.   Prior to her work at UCL she was head of Health and Social Care at IPPR, Research Fellow in Public Health at the Kings Fund, and worked at Unicef and LSE. She has published and broadcast widely on issues relating to health and social care policy. She holds a doctorate from the University of London. 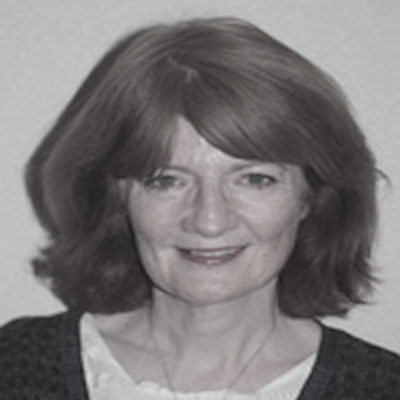 Ruth’s main activities are in working to provide evidence and strategic policy advice for integrated action across sectors to tackle health inequalities. She has a particular interest in the social determinants of non-communicable diseases. She currently leads work to evaluate innovative interventions within two HORIZON 2020 projects: INHERIT and Cities-4-People. Ruth has developed evidence-based reports for UNDP, WHO, UNICEF, the UK Department for International Development and Public Health England. Ruth leads a Masters level taught module on the social determinants of health at UCL, and the annual UCL Health and Society Summer School. 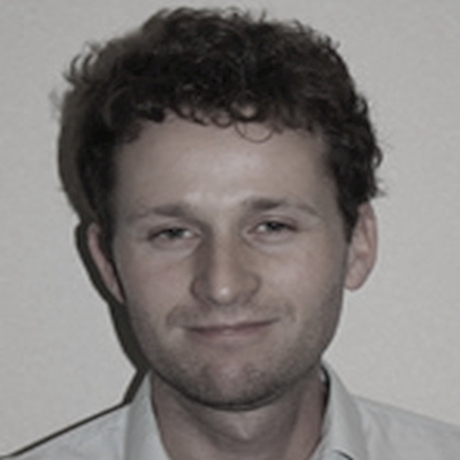 Luke manages all finances and budgets for the institute. Prior to this he worked for the Medical Research Council Head Office as a grants administrator and then most recently as manager of the grants payment team. He has a B.Sc. in Biology from the University of Manchester. 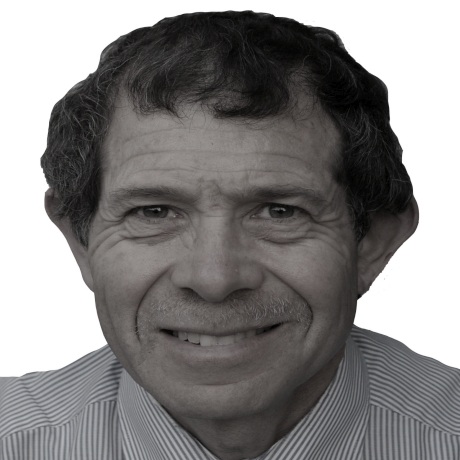 Peter’s main activities are in the field of measurement and monitoring and in coordinating European and other international project to review the social determinants of health. He was previously at the Office of National Statistics (ONS). He was seconded from ONS to University College London (UCL) for the duration of the Strategic Review of Health Inequalities in England post-2010 (the Marmot Review).  He was a co-author of the 2020 Health Equity in England: Marmot Review 10 Years On report.  In March 2020, he authored the Seasonal Effects on Stalling Mortality in England report.

While at ONS, he was the Chief Medical Statistician from 1999 to 2008, principally concerned with leading the Divisions that were the key providers of ONS analyses of health and demographic statistics. Prior to joining ONS, he had worked at the Home Office, the Department of Health, the Office of Population Censuses and Surveys, City University and Manchester University. 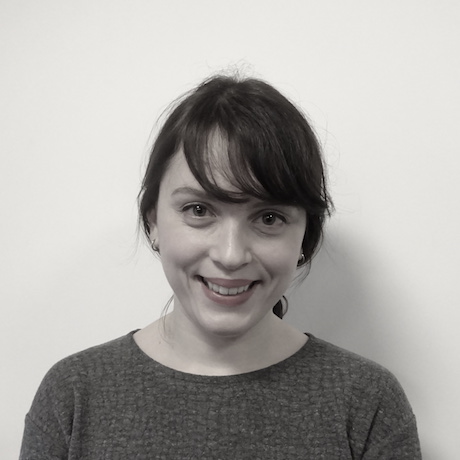 Patricia assists the Deputy Director and supports the research team with daily administrative tasks and long term agendas. She also works to plan and coordinate varied events and collaborations for the Institute, and manages all online content and communications as well as coordinating the design and development of publications.

Previous to the Institute, Patricia worked at a specialist communications agency, supporting research, communications and advocacy for national and international, not-for-profit and public sector organisations.

Outside of her work at the Institute, Patricia is studying for a MSc in Global Public Health and Policy at Queen Mary's University London. 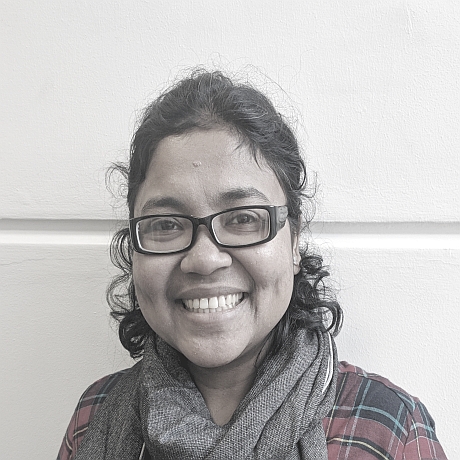 She is interested in built-environment research focusing on exploration of the relationship between design of environment and people's behaviour. Her research experience includes studies on the outdoor learning environment of children at primary schools and urban residential areas in the context of Bangladesh and Scotland. As part of her PhD, Dr Khan co-designed and developed a schoolyard in Bangladesh engaging children, teachers and the community and evaluated its impact on children's learning and well-being. Her co-designed schoolyard won the Honor Award by American Society of Landscape Architects in 2017 and Great Places Award in Place Design category by the Environmental Design Research Association (EDRA) in 2016.

Dr Khan conducted workshops with teachers and trainee teachers on the role of  environment for learning and engaged children in several workshops for co-creation of outdoor environments. Before Dr Khan tutored in Architecture and Landscape Architecture in the University of Edinburgh at undergraduate and postgraduate levels from 2015 to 2017. Before embarking on her PhD in the UK she held a position of Assistant Professor in the Department of Architecture in Bangladesh University of Engineering and Technology (BUET), Dhaka. She completed her B.Arch and M.Arch degrees from the same institute respectively in 2009 and 2012 awarded with Shamsunnahar Khan Memorial Gold Medal and Anisur Rahman Gold Medal. 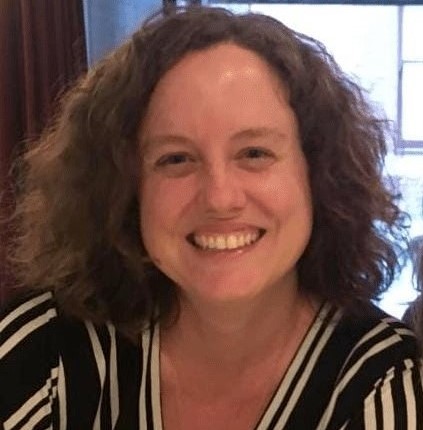 Joana’s main activities are in working on collating and analysing quantitative and qualitative data on the social determinants of health inequalities. She is mostly interested in the intersectionality of class, gender identity, and sexuality, ethnicity and disabilities and its impact on people’s physical and mental health and well-being. She also contributes to providing evidence on policies and programmes across sectors which aim to reduce health inequalities.

Joana has contributed to evidence-based reports for UNDP and WHO and has authored and co-authored several journal articles, reports and book chapters. She has collaborated on the HORIZON 2020 EuroHealthy project; the FP7 DRIVERS project and the DG SANCO INEQ-Cities project.

She co-lead a Masters level taught module with Dr Ruth Bell on the social determinants of health at UCL, and teaches postgraduate courses within the UCL Department of Epidemiology and Public Health and on the annual UCL Health and Society Summer School.

She has a doctorate in Biomedicine from the Pompeu Fabra University in Barcelona and two Master’s degrees in Epidemiology and Public Health and Social and Public Policies. 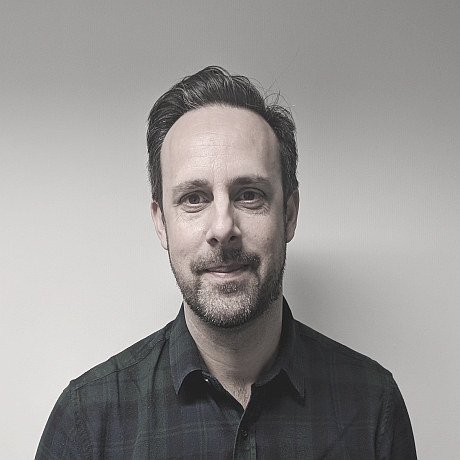 Paul Mullins is currently a Research Associate in Urban Design and Public Health on an EU funded Horizon2020 project -- Cities-4-People --at the Institute of Health Equity. Paul is also an EPSRC funded Doctoral Researcher at The Bartlett Centre for Advanced Spatial Analysis (CASA) UCL, examining how health and wellbeing inequalities that arise from a complex interaction of many social determent factors be empirically evaluated and integrated into scenario planning.

Before joining the Institute of Health Equity Paul worked as a Research Assistant at CASA on a MacArthur Foundation-funded project (Applicable Urban Informatics) with Professor Michael Batty. Over the past 5 years Paul has developed an expertise in smart cities and the use of new technologies in the built environment, with special interests in urban governance, civic technology and data. Since 2016 Paul has published in two academic peer reviewed journals, as well as been invited to contribute to working papers and project reports on the subject.

In recognition of his expertize, in 2016 he was invited to join Tech London Associates, Smart Cities Working Group as an area lead examining vulnerable sectors of UK society and was also chosen to represent CASA/UCL at the Mayor of London stand at the Smart City World Expo in Barcelona (2016).  Prior to working in UCL, Paul completed the MSc on the Smart Cities and Urban Analytics course at CASA with distinction. This was built on 10+ years of architecture and urban design experience working on government and private sector projects for several large organizations, as well as multi-disciplinary design practices across the UK and internationally.

Working across sectors such as healthcare, retail and urban play, Paul has developed a reputation as a successful communicator across different organizational cultures and stakeholders. Paul also holds an MSc Architecture and Architecture Engineering from Seoul National University, Republic of Korea and a MFA in Fine Art from The Royal Academy Schools of Art, London. 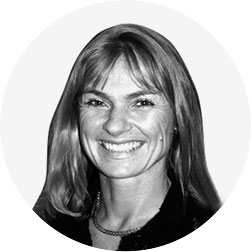 Felicity also drew up and managed the communications strategy behind the headline hitting coverage of the World Cancer Research Fund's landmark report on cancer prevention in November 2007. The launch won 'Best Healthcare Campaign' from the Chartered Institute of Public Relations in 2008. Felicity holds a BA in Politics and Economics from Loughborough University, and an MSc in Nutrition, Physical Activity and Public Health from Bristol University.